Please keep checking email and online resources for any updates from wpps.

The cookie dough delivery has been postponed until the week of April 14th.

Don't miss out on the chance to purchase your copy.  Go to Balfour.com to place your order or mail in an order form. 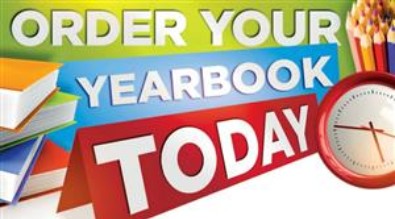 More information and applications are available on the Tuition Student Information page.

Welcome to the SchoolBlocks
self-guided tour!

The most common question we receive is, how is SchoolBlocks inspired by Pinterest? SchoolBlocks eliminates navigation bars and uses a block style layout that’s similar to Pinterest. It creates a unique and engaging browsing experience, optimizes for mobile and removes a lot of navigational complexity.

Please click on the red plus signs found on this page to learn more about specific features.